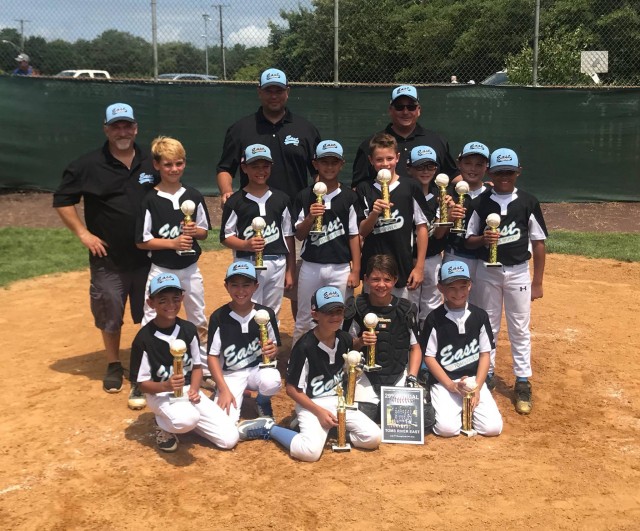 Congratulations to our 9 year old All Stars for going undefeated and winning the Championship in the Barnegat Tournament! To bring the championship back to TRELL, they defeated Jackson in the championship game 4-1, after defeating Howell South, Brick, Berkeley, and Jackson earlier in the tournament.  Great job players and coaches!

Our 9 Year Old All Stars